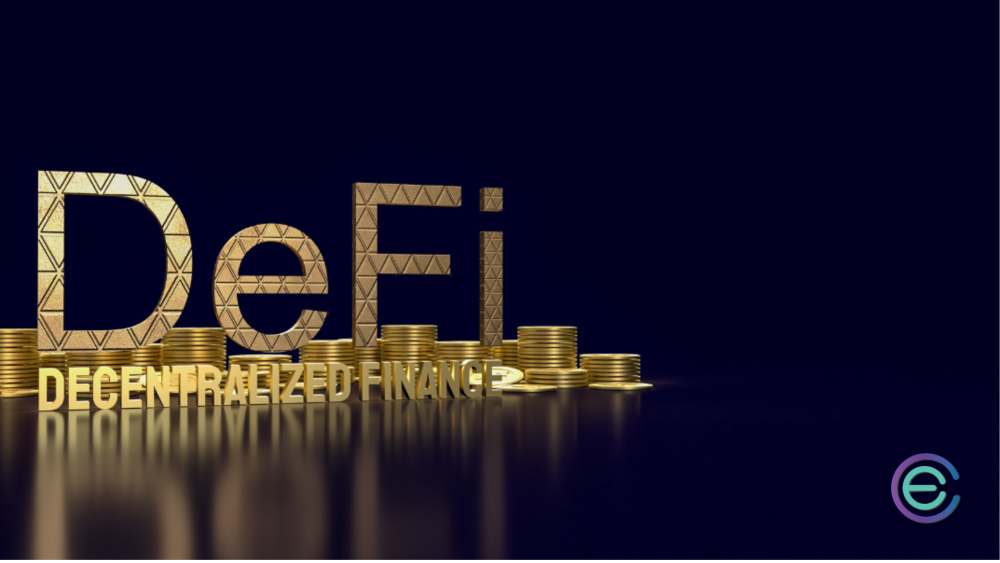 From boom to bust, 2022 has been a rollercoaster of a year as the aggregate crypto universe stumbles. Back in March, the Terra implosion triggered an avalanche of events, with crypto exchange FTX succumbing as the latest victim of the ongoing purge.

In the past few months, several big names, especially from the crypto's centralized finance (CeFi) segment, have shattered, wiping billions of dollars from the ecosystem’s capitalization. However, the problem is far deeper-rooted than a handful of centralized exchanges (CEXs) and CeFi platforms running up against liquidity crunches.

As instances of platforms unexpectedly halting withdrawals make headlines, it is vital to recognize that CeFi models, despite their regulations and ease of use, are moving away from the core ethos of blockchain technology: decentralization, transparency, and security.

Take, for instance, the most recent series of events that unfolded at FTX. Ranked among the top five cryptocurrency exchanges by volume, FTX was backed by leading names from Wall Street and Silicon Valley. However, that didn’t prevent FTX from crumbling.

While CoinDesk’s exposé may have been the catalyst for FTX’s downfall, one can’t overlook the major discrepancies highlighted in FTX’s venture arm Alameda Research’s balance sheet. As investors rushed to liquidate their assets from FTX, the platform’s native $FTT token crashed, and the exchange suffered more than $6 billion of liquidations in less than 72 hours.

FTX isn’t the only CeFi platform that went ahead and suspended or restricted withdrawals amid crisis conditions. Similar scenarios unfolded with other CeFi platforms like Three Arrows Capital (3AC), BlockFi, Celsius, Hodlnaut, and other centralized crypto service providers throughout this year.

If FTX operated as a DeFi platform, the situation could have unfolded differently. As a DeFi platform, its balance sheet would have been visible and trackable since day one, making it easier for users to spot any liquidity issues or mitigate the risks. Additionally, as a decentralized platform, it couldn’t have halted user withdrawals, meaning many investors might have been able to move their assets out before the platform failed.

These events underline the glaring need for transparency and true decentralization in the crypto space, highlighting the crypto ecosystem’s need for a self-sustainable infrastructure for decentralized finance (DeFi). This is where Radix enters the picture as a capable solution for advancing a diverse range of native-level DeFi applications and services.

The DeFi ecosystem has grown significantly over the last few years, pushing the segment to the cusp of DeFi 2.0 - a new era of decentralized products and services built atop the current DeFi suite (DeFi 1.0).

In this context, it is critical to understand that existing DeFi dApps and protocols are mostly built around assets. Yet, the DeFi 1.0 infrastructure isn’t well-equipped to support advanced smart contract functionalities. As a result, many existing dApps and protocols lack in four key areas: security, composability, reusability, and ease of use.

Radix addresses these shortcomings through its layer-1 solution that provides blockchain developers with the first-of-its-kind approach to expand and leverage smart contract functionality in a native-level, asset-oriented form. Using the Radix Engine v2 and its proprietary smart contract programming language Scrypto, developers can leverage built-in asset functionality - something currently missing across all existing layer-1 protocols like Ethereum, Polkadot, Solana, Avalanche, and Cosmos, to name a few.

Radix’s native-level, asset-oriented approach is designed to ensure that assets are included as part of the global feature of its infrastructure. As a result, developers don’t have to go through the trouble of implementing different tokens at the smart contract level, unlike what they are used to doing across existing smart contract platforms.

Essentially, the Radix Engine v2 unlocks a truly asset-oriented approach by providing developers access to a diverse range of extremely powerful, complex, and intuitive smart contract code and logic through its Scrypto programming language. Scrypto features a wide range of predefined and customizable functions and syntaxes that complement the Radix Engine v2 while granting developers a user-friendly programming environment that can seamlessly interact with data and assets at a native level.

The benefit of this asset-oriented approach is that developers can implement advanced smart contract functionalities using just a few lines of code in Scrypto. Additionally, the programming environment features several built-in functionalities that developers can use to test, experiment, and implement multiple features without the need to write every code from scratch.

Instead of recreating everything from scratch, every time a new idea arises, Radix ensures composability and reusability, allowing developers to quickly build new dApps and protocols while guaranteeing top-level asset security. Together, these native features can help deliver on the promise of blockchain’s original values of decentralization, transparency, and security, unlocking better value for DeFi users and service providers alike. 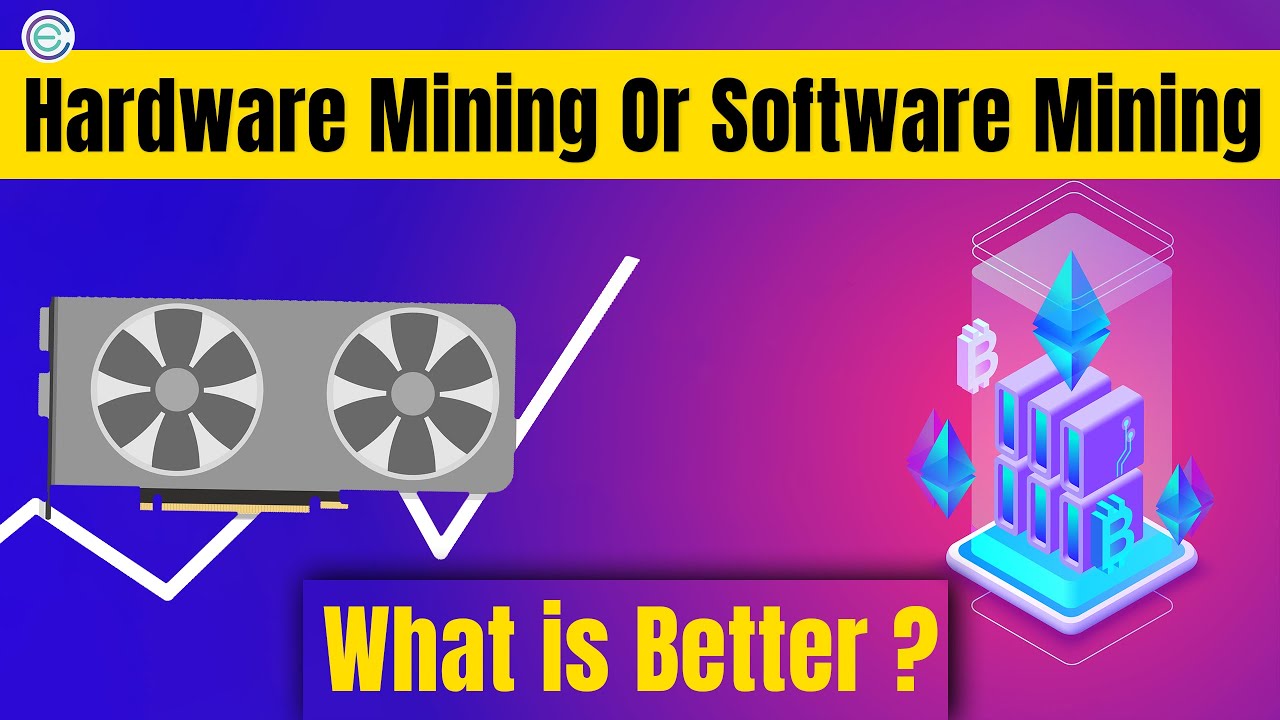 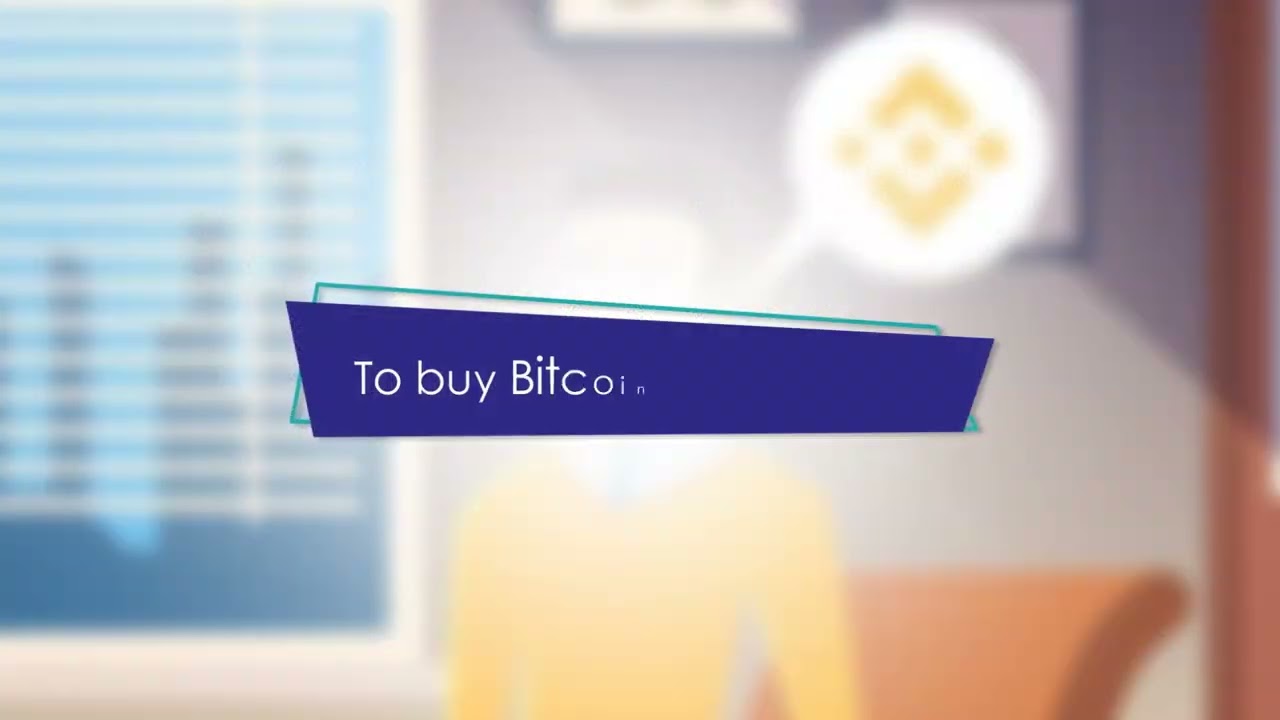