Since the introduction of Bitcoin, cryptocurrencies have taken the world by storm. From the birth of digital currencies and their supporting technology Blockchain, new concepts have emerged.

Micropayments are not a new idea when considering payment methods, but they have proved to be unsuccessful in the mid-to-late nineties, they featured in Vogue as a way of paying for content. However, the models of their use generally failed. This was merely down to the fact that the processing costs of these transactions were too high. The chart below shows how popular payment provider PayPal considers the use of micropayment models. 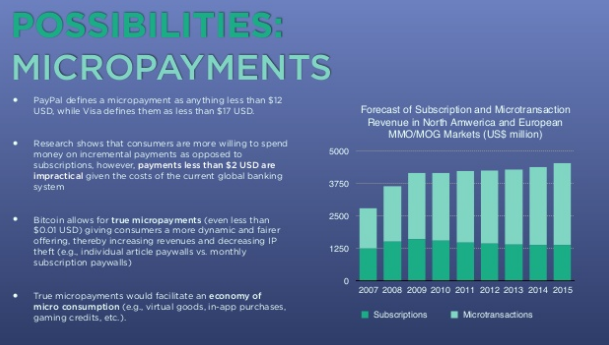 However, Bitcoin and other cryptocurrencies may just offer a solution to the problem, eradicating high processing fees and bringing them to our markets sooner. But the question still stands, are phone manufactures ready for this new wave of payment method?

What is Crypto Micropayment?

Typically, digital currencies are created and stored electronically unlike fiat currencies which, in its nature, are printed/produced in physical parts such as banknotes and coins. If we take Bitcoin, for example, it is not controlled by a centralised or governing body like fiat currency, making it decentralised and independent.

It is produced by a process called mining, and it can be transferred from one body to another electronically instantly on a distributed blockchain ledger which is hard to intercept or manipulate. This makes all transactions done on the blockchain transparent for all to see and access.

A micropayment is an e-commerce transaction which involves a minimal sum of money. The range of these transactions is almost in the value of pence. The scope for micropayments is huge and can be exchanged online to purchase products and services which include, but not limited to, reading or listening content, software solutions and web-based services such as WordPress widgets.

New models and concepts aligned with new technologies have indeed shed some light on the possibilities of making micropayments possible today, with new micropayment models established.

The new models consider the use of a vast amount of micropayments which overtime totals to a larger sum of money over time. The trick to the newly established micropayment model is to find a suitable amount that the consumer finds small enough to be practically negotiable in order to make a purchase but large enough for the organisation to build up revenue.

Like all things new, the micropayment model will face some significant challenges as it becomes more mainstream and popular with those who are savvy and interested crypto users. But with this in mind, how will phone manufacturers have to adapt to handle this new wave of technology?

The popularity of shopping from our smart devices has increased over the years and more so this year as the pandemic forced many shops to close. Many blockchain and crypto handsets currently available on the market are focused on looking after consumers' cryptocurrencies in crypto wallets, keeping them safe and secure.

On some devices, they are even accessed on a different screen which is independent of the handsets’ main screen for added security.

However, if we consider the use of micropayment via cryptocurrencies, there will need to be a way for phone manufacturers to interpret the use of this feature in apps to allow consumers to make micropayments.

Smartphone manufacturers will have to begin to consider a future where not only fiat currencies will be used in small sums of payment methods. The micropayment model could be adopted by an array of industries which include the gaming industry, one of the biggest and most lucrative markets. For smartphones to flourish under these new models, they will have to adapt.

Samsung has focused its energy on games in their Galaxy Store and offer micropayments for services and apps. This small shift could be the beginning of a new world of payment systems. Music and magazine subscriptions could be bought and sold in a whole new way along with subscriptions to streaming services and informative material such as lectures for education establishments.

Much like the adoption of Blockchain technology and its varied use over a range of industries, a new micropayment model could change the way small transactions are done at large. Newspapers, of which some are as little as 20p can now potentially take payments online without a hefty transaction fee. The graph below indicates how blockchain technology has helped New York Times increase their advertising review, and has gone on to do so through the use of micropayments continually. 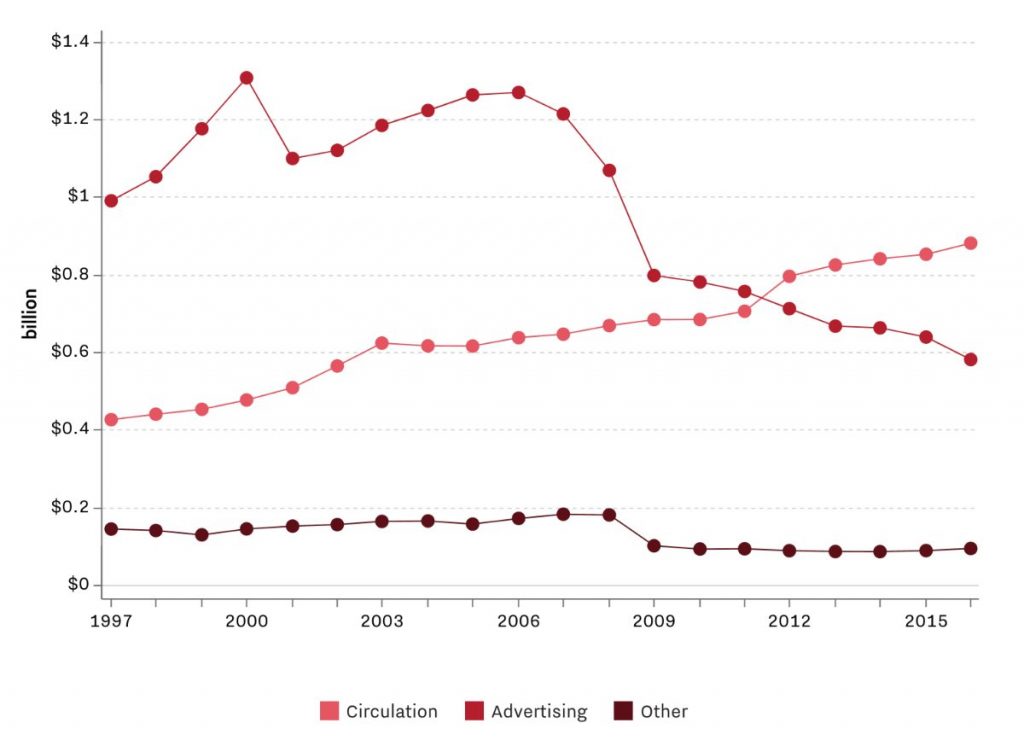 The world, as we once knew it is slowly changing into a more connected and easier world. Of course, as with all things, the implementation of these technologies could be challenging in the beginning. However, as the creases begin to iron out, as consumers, we begin to see their increased benefits. That's not to say things will not stay this way and these types of technologies will last as the ever-evolving cycle of new technology always pushes the boundaries further, giving us new concepts and technologies to use. 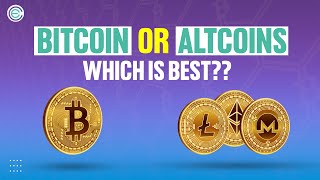 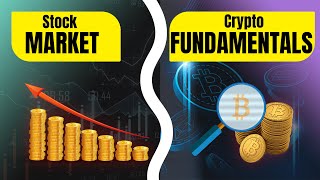