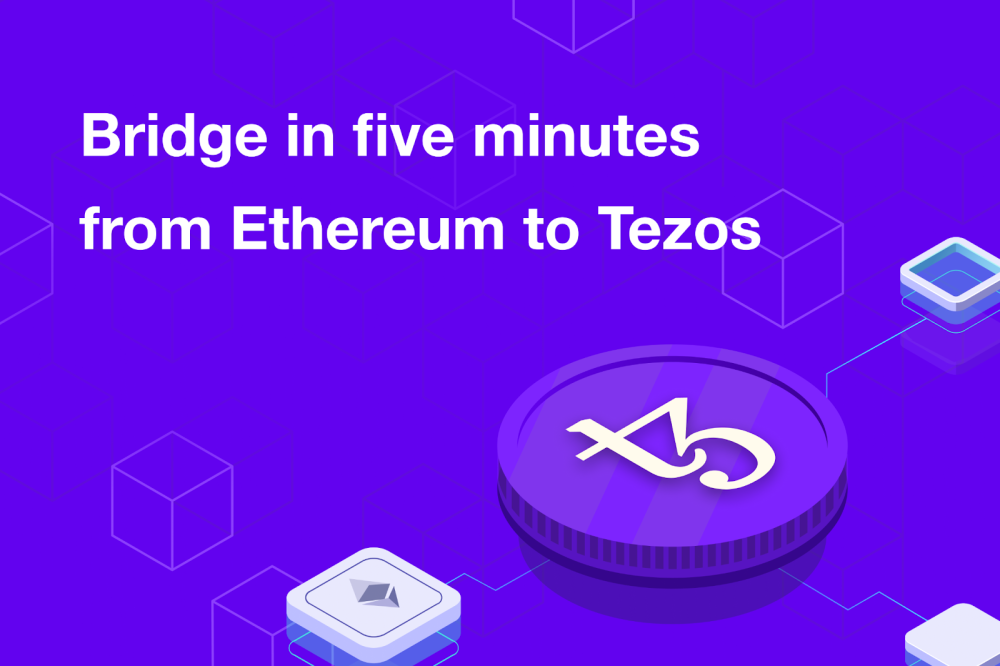 SAN MATEO, CALIFORNIA– June 1, 2022– Tezsure, the developer team behind Plenty, announced today the successful launch of the Plenty bridge: a decentralized bridge between Ethereum and Tezos. Through this bridge, users can transfer their tokens USDC, DAI, USDT, BUSD, WBTC, WETH, LINK, and/or MATIC to the Tezos blockchain and back in a decentralized manner. Previously, the token transfer time was nearly an hour, but thanks to the quick finality of Tezos last upgrade the transfer takes just 5 minutes. Bridges from Avalanche, Polygon, and Binance Smart Chain will launch in the near future.

The Plenty bridge is a decentralized protocol, relying on a strong federation (the Signers Quorum) that guarantees the stability of the bridge. Through the bridge, users receive tokens in the format <bridged_asset>.<source_chain> (bridge tokens) which are representations of ERC20 tokens on the Tezos blockchain. These tokens can then be used on Tezos, and their value is pegged to the original tokens.

“The Ethereum bridge and the upcoming bridges from chains like Polygon, Avalanche, & BSC are key for the growth of the entire Tezos ecosystem. More bridges enable users from other chains to easily migrate their assets and try out all the innovation happening on Tezos.” - Bernd Oostrum & Om Malviya, Tezsure co-founders

The Signers Quorum -a group of trusted Tezos community members- guarantee the stability of the Plenty bridge. Quorum Members interact with both the Ethereum and the Tezos blockchain, and create bridge transactions based on user activity. The bridge starts off with seven quorum members: Integro Labs, Codecrafting Labs, MIDL.dev, Baking Bad, Madfish, Tezos Ukraine, and Tezsure. All teams are reputable members of the Tezos community.

Plenty is all-in-one DeFi on Tezos. In development is Plenty.network: a collection of AMMs, bridges, & robocoins. The new Plenty AMM in development iterates on existing frameworks such as boosted rewards, bribes, and vote escrow (ve) tokens, first introduced by Curve. The new model solves issues around fee distribution, liquidity mining, and liquidity bootstrapping. Users can trade uncorrelated assets, and/or tightly correlated assets at low cost and near zero slippage with Arthur's flat curve.

Tezsure is a web3 studio that builds NFT & DeFi products with the best user experience on Tezos, easily accessible for all. Projects that Tezsure contributes to are Plenty, Naan wallet, and Ctez. Tezsure is a portfolio company of Draper Associates, Draper University, and CV VC. 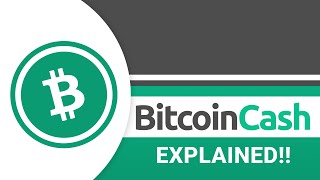 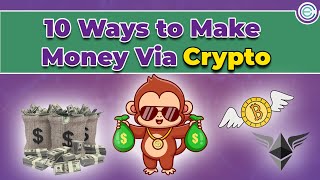