Over the past five years, the extent of what is possible with technology has deeply broadened. Technology like blockchain and AI have ensured that new internet access methods, managing data, and completing processes have become available to businesses. Although the leaps in tech have been impressive, they have brought a wave of processing requirements, with the energy and processing power associated with these technologies reaching drastic proportions.

Back in December of 2020, Google fired a very prominent ethical AI researcher due to the fact that she published a paper that exposed the risks of developing artificial intelligence technologies. One of the largest problems that her research paper outlined was the fact that training AI is an incredibly demanding process, generating as much carbon emissions as it would take to build and drive five cars for an entire human lifetime.

Blockchain technology is much the same, with the raw processing power needed to complete the complex mathematical equations that are involved with the popular proof-of-work consensus mechanism being vastly unsustainable.

While both AI and blockchain are useful technologies that are becoming increasingly vital within a range of business processes, with the rising cost of energy and the increasing awareness around this decade as a turning point for the environment, they seem fairly unreasonable in terms of the energy and processing power they require to run effectively.

In this article, we’ll explore exactly how blockchain and AI consume so much energy, and look at some modern solutions that aim to negate the absurd energy demand.

Let’s get right into it.

Why Does AI Consume So Much Energy?

Once established and running correctly, AI is actually fairly energy efficient, even actively searching for the easiest way of doing certain tasks. However, to get to this point, AI must go through a great deal of training.

Ai models are trained on specific computers, often using graphical processor units, which take much more energy than normal computers. From there, AI must also go through several rounds of training, with even a 1% improvement taking thousands of training loops to achieve.

Over time, running training loops thousands of times, AI technology consumes huge amounts of energy, the vast majority of which is still fossil-fuel based. While this may change in time, many companies are still consuming a huge amount of energy and creating emissions on a large scale during the AI training process.

Why Does Blockchain Consume So Much Energy?

Blockchain, at its core, is a method of recording transactions that provides complete transparency. By cementing transactions into specific blocks, a public ledger of information becomes accessible to everyone.

While blockchain has many advantages, the system that major blockchain networks like Bitcoin use to validate their transactions is incredibly demanding in terms of energy. Whenever a new block of information needs to be recorded, miners must complete a series of incredibly complicated mathematical puzzles.

These calculations require a huge amount of energy to solve, ensuring that not just anyone can begin forging blocks. This proof of work consensus mechanism depleted energy resources, making blockchain networks that use this system very energy inefficient. In fact, Bitcoin currently consumes more energy in a year processing its transactions than the entire country of Argentina - which has a population of over 45 million individuals.

How Can Companies Avoid This Mass-System Usage?

Over recent years, as modern technology has continued to develop, a range of solutions that attempt to fix the huge processing demand and its energy repercussions have surfaced. One in particular, known as tomi, aims to provide a supercomputer that can be used without taking up so much energy.

Tomi is actively building the MP1 mini super-computer. This computer will act as a micro-server, which can be joined together through other computers in this system to create a single-server network. Once this network is formed, Tomi then actively provides an ecosystem that has a more sustainable use of energy, which can be used for both AI development and blockchain services.

As a system of individual computerized nodes that act as one, Tomi represents total decentralization, providing an entire network of access that aligns perfectly with blockchain. Instead of going to governments, tech institutions, or financial organizations in order to manage these nodes, Tomi’s supercomputers allow for completely decentralized and accessible services.

As AI and blockchain companies turn toward these decentralized networks, they can begin to use energy more efficiently, reducing the overall demand on their systems through partnering with this distributed cloud model. With faster access and smoother communications with the international server, the lower latency will also boost the efficiency of these practices, with the instant processing of large amounts of data in a computer system that’s physically close to the active site providing a sustainable way of performing energy-demanding operations.

Once more companies move to distributed cloud services, like those offered by Tomi, the energy problem within AI and blockchain will be vastly decreased, allowing companies to scale their production targets even further. 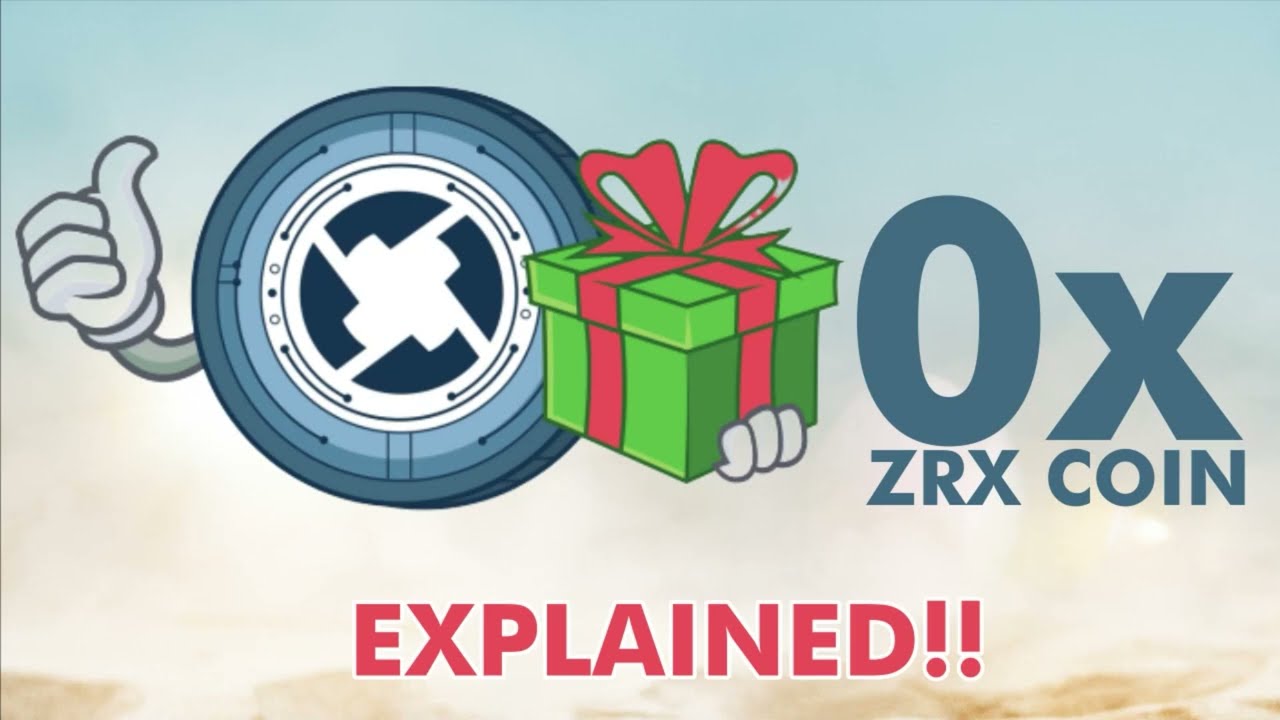 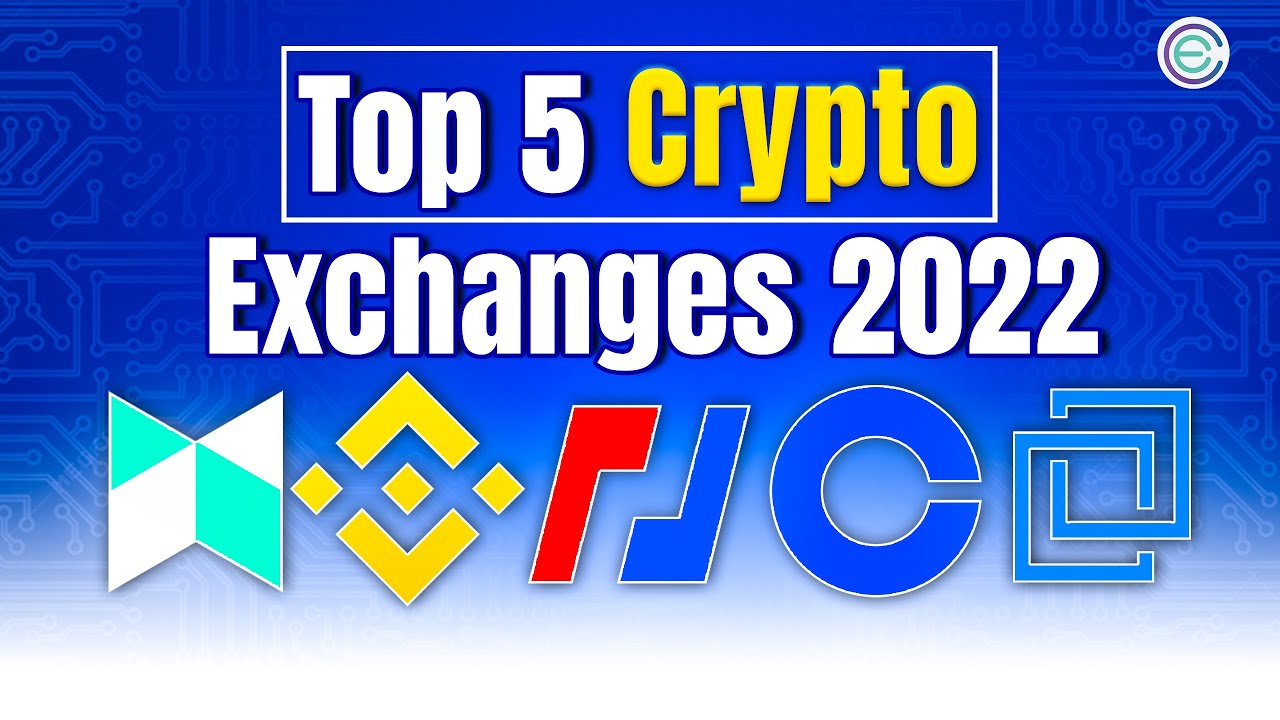