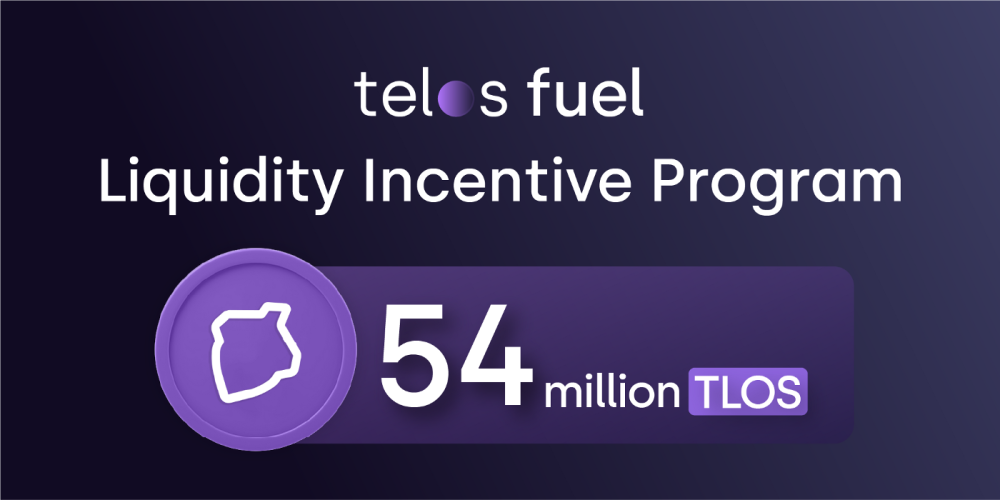 Since the launch of the Telos EVM, the project attracted many valuable DeFi projects in AMMs and lending, such as Sushi,Elk, Omnilend and others. While they offer a good base, they aren’t yet sufficient to attract more DeFi primitives and get the momentum rolling for Telos.

In order to take the Telos ecosystem to a new level, the Foundation is developing a comprehensive multi-part plan to bring in more projects and more liquidity. At the end of the steps, the goal is for Telos to have a vibrant, complete DeFi ecosystem that can attract talented developers to build the next wave of Web3 applications on Telos, first.

Phase One is a preparatory stage where the team deploys the technical solutions needed to enable growth. This includes laying the groundwork for the incentive program by freeing up funds from other proposals. This will be achieved with the TEDP3 proposal.

The preparation will include two key technical features: the TLOS liquid staking app, and Gnosis Safe deployment. Thanks to liquid sTLOS tokens, holders will be able to bridge their tokens to the tEVM environment, using them in DeFi while still earning staking yield. While Gnosis Safe, an industry standard for multisig wallets, will help teams manage their operation with higher safety. Finally, this phase has seen Telos Foundation hiring a dedicated Head of DeFi, who previously grew a protocol to over $500 million in total value locked.

Phase Two is the process of turning on the liquidity incentives. When everything is ready and TEDP is passed, TLOS incentives will be provided for supplying liquidity in DEXs, farming, joining yield aggregators and more. The goal is to provide enough liquidity to the ecosystem to attract users from other chains through token bridges, and make them stick.

Phase Three will see the ecosystem use the newfound liquidity to build more products in the DeFi stack. Here, new Telos native projects are expected to launch, diversifying into fields like stablecoins, launchpads, order book DEXs and more. Phase Three is about building momentum and is key to making the liquidity incentives worthwhile.

“With the passing of TDEP3 we’re finally ready to launch the new phase of the Telos EVM network,” said Justin Giudici, Telos Foundation CEO. “We’ve studied other approaches carefully and formulated a comprehensive plan. The goal is to use the liquidity incentives to attract a critical mass of teams to expand the DeFi ecosystem in Telos, who will find a fast EVM environment with no front-running, or MEV.”

Telos is a 3rd generation smart contract platform that offers compatibility with Solidity, Vyper and Native C++ smart contracts, providing full EVM/Solidity support as well as a fee-less native smart contract layer upon which the EVM is built. Telos performance is unrivaled in the industry and was purpose-built to offer speed, scalability, cost-effectiveness, decentralization and end-user fairness. The network can sustainably support hundreds of millions of transactions per day, produces blocks in 0.5 second intervals on a first-in-first-out basis (eliminating frontrunning on the network), offers a fee-less native and low per transaction cost EVM (<$0.10), and a fully decentralized block producer network. 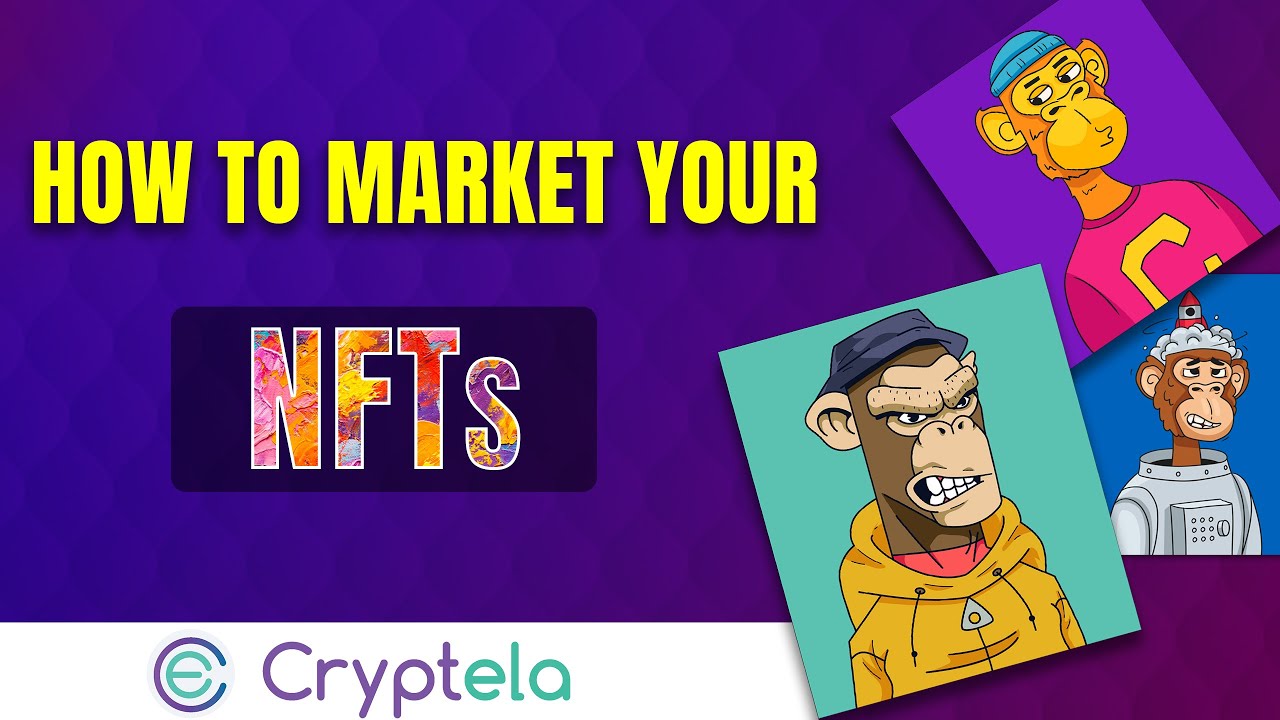 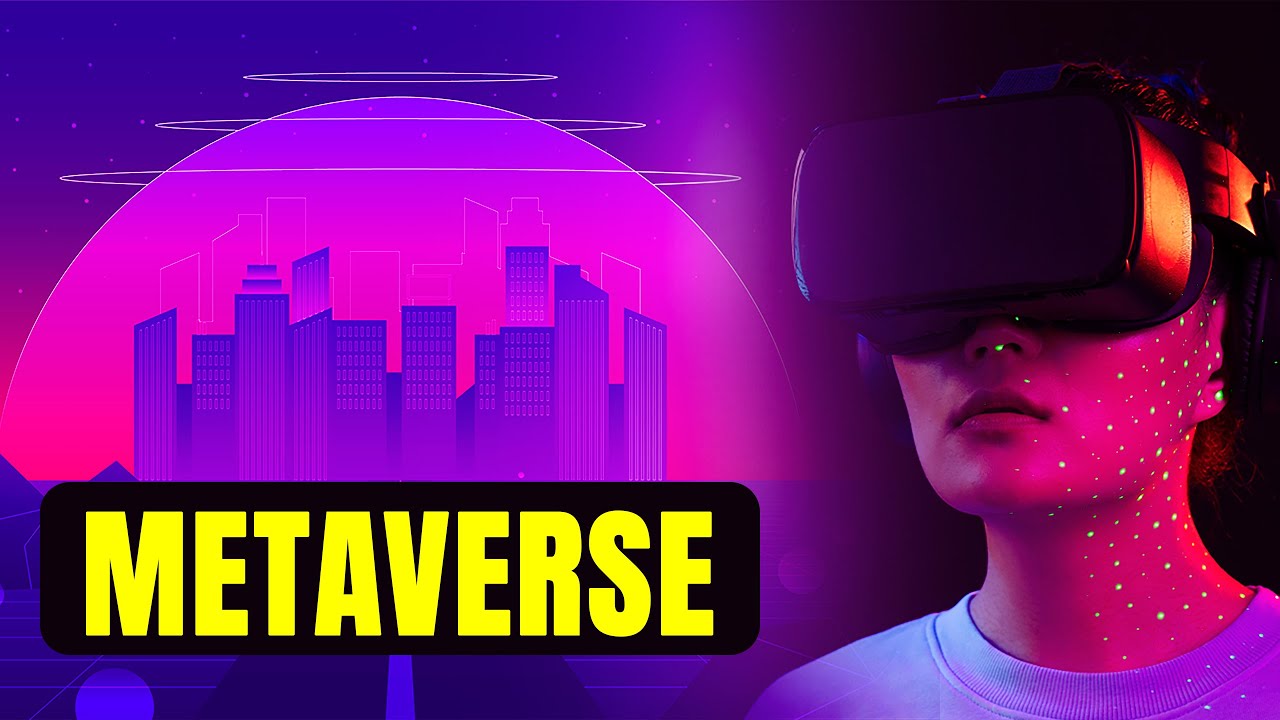