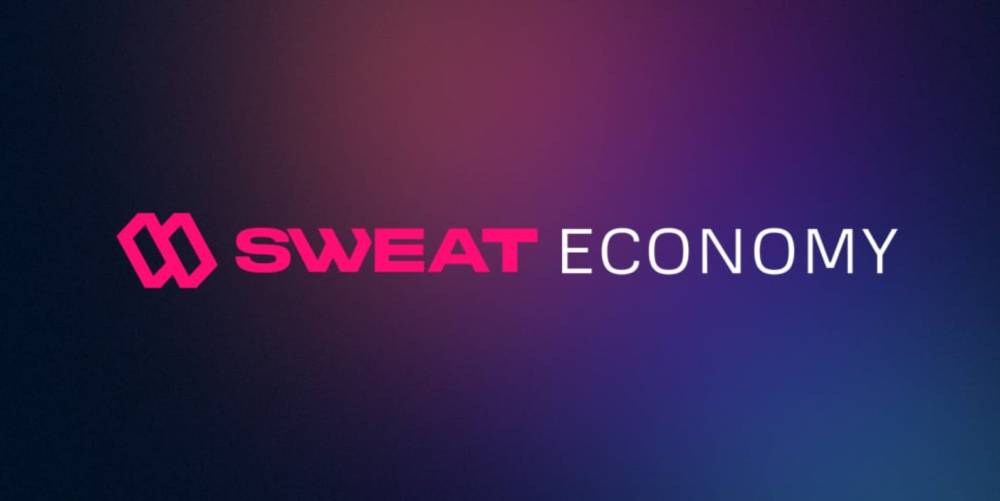 September 20th, 2022 — Last week, Sweat Economy - the ‘economy of movement’ -  successfully launched on NEAR with the largest ever airdrop to active, opted-in, wallets. The Move-to-Earn platform, active in web2 since 2016 with over 120 million global users of its Sweatcoin app, distributed their new web3 SWEAT token to 13.5M token holders. The Sweat Wallet app quickly became the No.1 most downloaded Finance app in 51 countries. This follows SWEAT’s success as the fastest IDO ever to sell out on the DAO Maker platform.

Sweat Economy distributed over 4.7 Billion of its newly launched SWEAT token to the 13.5M of its Sweatcoin users who opted to enter into Web3. For many of these users, it is their first experience with Web3, making this airdrop the largest ever on-ramping of self-custody users from Web2 to Web3.

To facilitate the onboarding, Sweat Economy has launched its Sweat Wallet, which is purpose-built to be approachable enough for the many Sweatcoin users who have never interacted with a blockchain before, yet powerful enough to handle token staking, NFT games, and the many more features set to make up the economy of movement. Over 2M users downloaded and activated the Sweat Wallet app within 72 hours of TGE. Sweat Wallet is the second most used dApp across all chains since its launch.

Over the course of the week, the newly launched Sweat Wallet app reached the no.1 Finance app spot in 51 countries and was a top 5 Finance app in 115 countries (plus the most downloaded app across all categories in 8 countries).  In addition, the original Sweatcoin app - which has consistently topped the ‘health and fitness’ category throughout 2022 - accompanied its web3 sibling as a top 3 app across all categories in multiple territories.

It was the fastest IDO ever to sell out on the DAO Maker platform with the public sale of c. $1M of SWEAT finishing in <15 minutes. During TGE week, the term ‘Sweat’ trended on twitter with the token frequently appearing as the no. 1 trending search on both CoinGecko and CoinMarketCap.  The current FDV after week one is in excess of $1 Billion, making Sweat Economy a crypto unicorn.

And in an unusual move for a token, just prior to TGE the Sweat Foundation and Sweatco announced they were burning 4.76 Bn of their own SWEAT allocation to bring additional value to users. On Friday, they followed this up with a commitment to use 50% of their profits to buy SWEAT from the secondary market for buy and burn or to be distributed as staking yield (with the promise to publish evidence of the buying activity to ensure community transparency).

The SWEAT token is approaching half a billion dollars in trading volume across exchanges FTX, OKX, ByBit, Bitfinex, Kucoin, Gate.io, Huobi and Uniswap over its first 7 days.

Last week was not just a milestone week for the Sweat Economy team - as the realization of our original founding ambition - but a historic week for web3 where we witnessed both the birth of the economy of movement and the mass-onboarding of millions of new users to crypto.  My heartfelt thanks go to all our partners and supporters and to the incredible team who have worked so hard on this product and launch.  And yet, this is just the beginning.  We are so excited to get millions around the world healthier through the creation of a true decentralized economy of movement’ - said Oleg Fomenko, Co-founder of Sweat Economy.

Established in 2015, Sweat Economy is on a mission to promote healthier living by encouraging people to move more. Over 119M users rely on Sweatcoin to incentivize their daily movement with the app, currently the most downloaded Health and Fitness app in the world. The Web2 app awards ‘sweatcoins,’ dubbed “Airmiles for steps” that can be redeemed for branded products, digital services, and charitable donations. 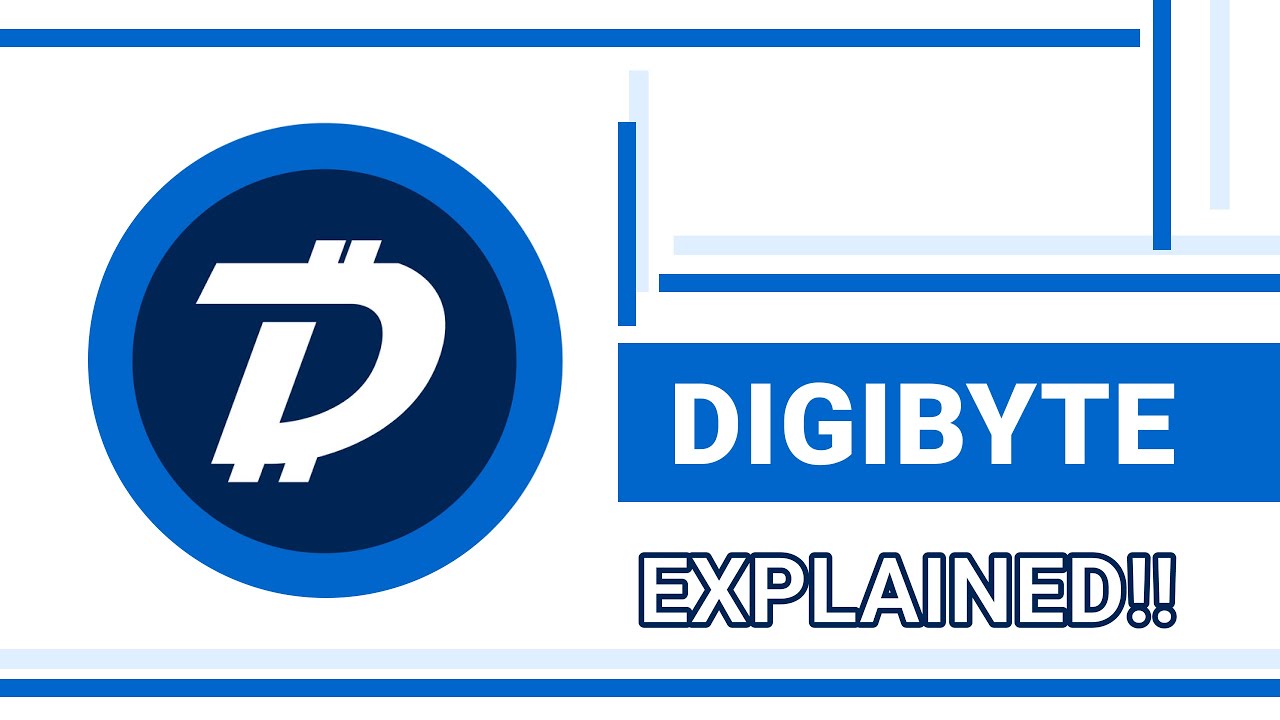 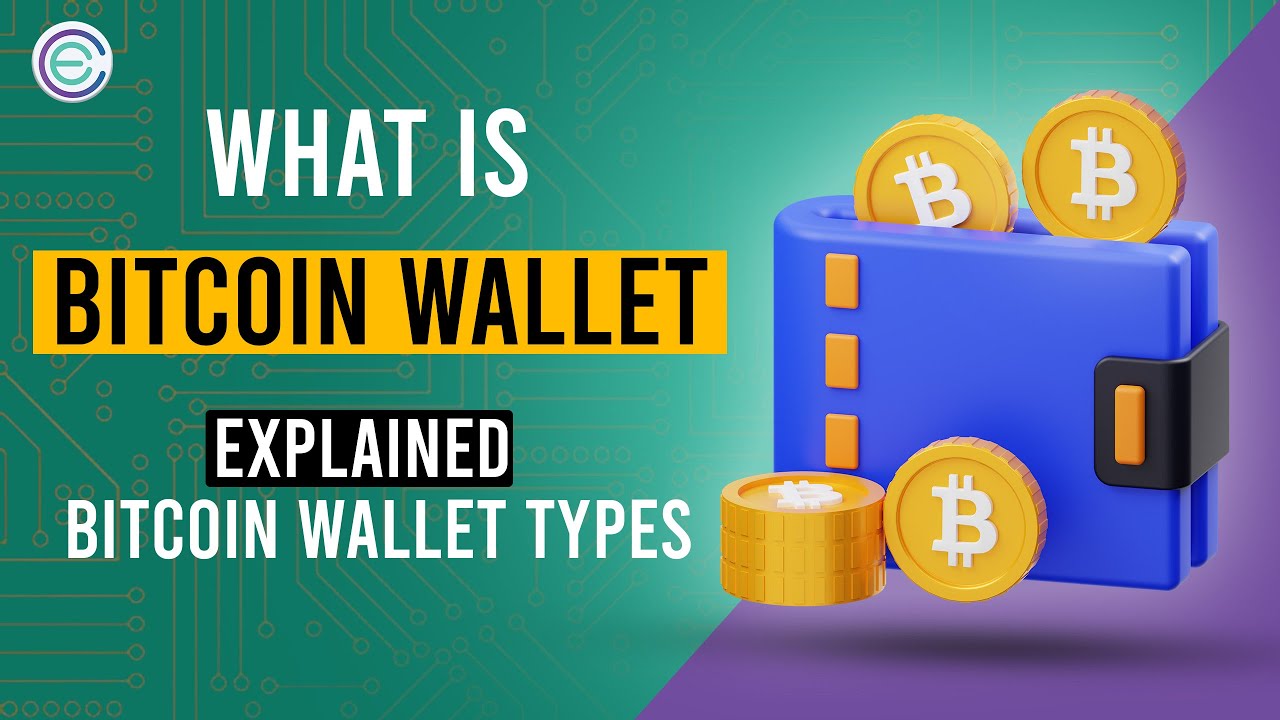