McLaren Racing has selected Tezos to become the team’s Official Blockchain Partner in a new multi-year technical partnership across Formula 1, INDYCAR and esports. McLaren will use the energy efficient and upgradeable Tezos network to create a non-fungible token (NFT) platform with fan experience at the heart.

Tezos, an open source blockchain for assets and applications, is a continuously evolving blockchain that upgrades itself through efficient on-chain governance. McLaren will build a dedicated platform that brings its illustrious racing heritage and renowned driver line-ups across its multiple teams to offer an unrivalled NFT fan experience.

For Tezos and McLaren, sustainability through innovation is key. Embracing clean NFTs and energy-efficient networks ensures that the impact of this new medium to share creative expression is not offset by unnecessarily high energy consumption. Unlike traditional Proof of Work blockchains, Tezos’s pioneering Proof of Stake mechanism is a significantly more energy-efficient approach to securing its network, using two million times less energy than Proof of Work networks like Bitcoin and Ethereum. This allows Tezos to operate cleanly, with minimal energy consumption and a negligible carbon footprint.

As part of the partnership, the Tezos brand will be represented across the McLaren Formula 1 and Arrow McLaren SP teams, including on the race suits of McLaren F1 drivers Lando Norris and Daniel Riccardo, and AMSP drivers Pato O’Ward and Felix Rosenqvist.

“Tezos and McLaren Racing uniting to create a unique fan-focused NFT platform is an innovative step in an exciting and rapidly developing industry. At McLaren we are known for putting fans at the heart of everything we do, and this is another partnership which allows us to enter a space where fans can own key pieces of our team. We are looking forward to launching the platform with Tezos to create bespoke NFTs with our Formula 1, INDYCAR and esports teams.”

“McLaren Racing has one of the longest and most illustrious legacies in Formula 1 racing, and we are excited that they have chosen to bring it to the Tezos blockchain through their NFT Fan engagement platform. The concept of blockchain is evolving, becoming faster, more secure, and more efficient. This requires a blockchain that can keep up with this rapid pace of innovation. As brands everywhere look to engage with their fans in new ways, Tezos, the original and fastest evolving blockchain, remains at the forefront of innovation, providing real-world solutions in a thriving and fast growing ecosystem.”

McLaren Racing was founded by New Zealand racing driver Bruce McLaren in 1963. The team entered its first Formula 1 race in 1966, since then McLaren has won 20 Formula 1 world championships, more than 180 Formula 1 grands prix, the Le Mans 24 Hours at its first attempt and the Indianapolis 500 three times.  McLaren Racing currently competes in Formula 1 globally and INDYCAR in the US.

The team is contesting the 2021 FIA Formula 1 World Championship with Lando Norris and Daniel Ricciardo, and in the 2021 INDYCAR Series with Arrow McLaren SP drivers Pato O’Ward and Felix Rosenqvist. In 2022, McLaren Racing will enter a new category of motorsport when it enters a team into Extreme E, the innovative all-electric off-road racing series.

Tezos is smart money, redefining what it means to hold and exchange value in a digitally connected world. A self-upgradable and energy-efficient blockchain with a proven track record, Tezos seamlessly adopts tomorrow&#39;s innovations without network disruptions today. 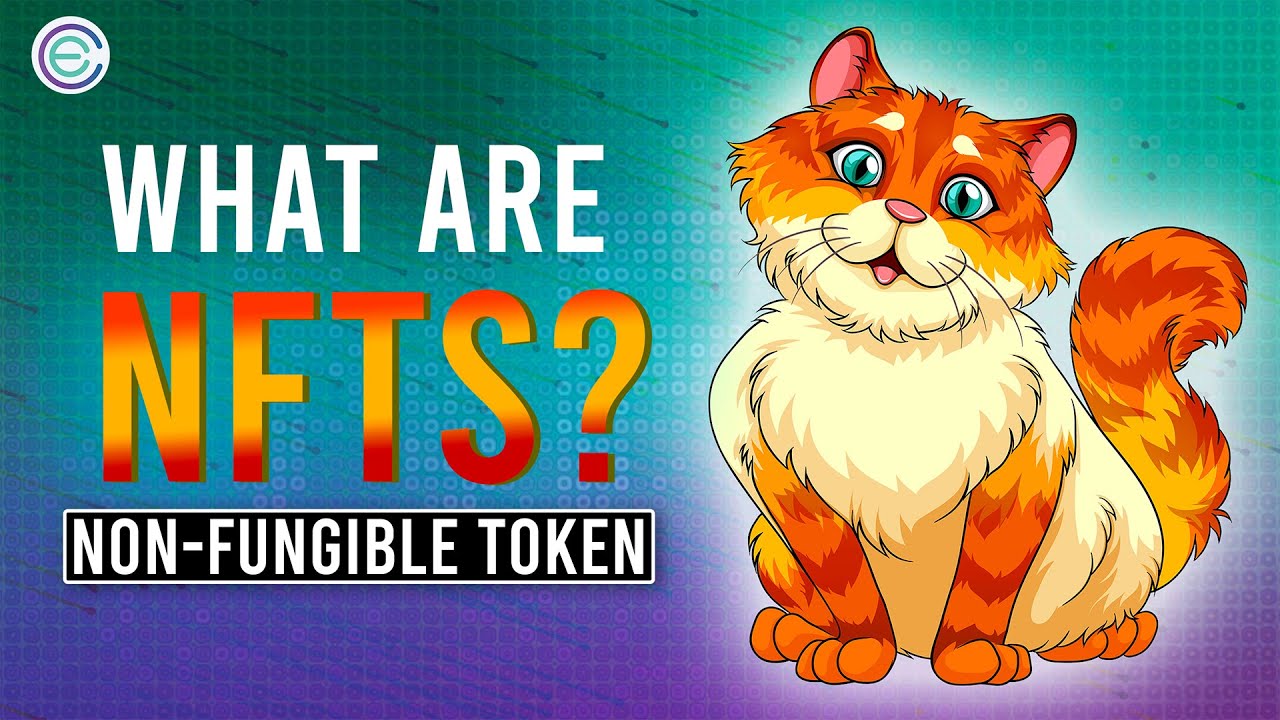 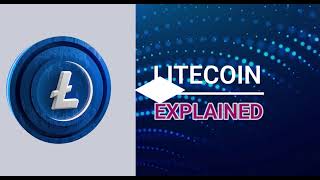